The Other Side of China CD 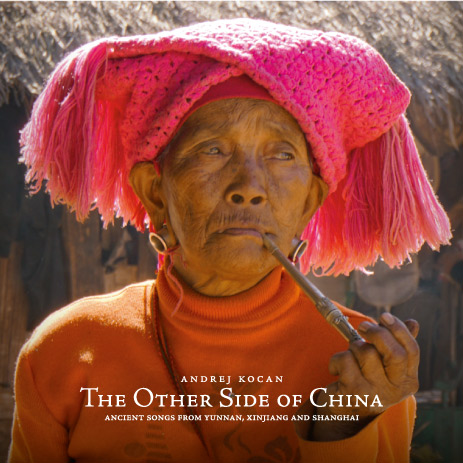 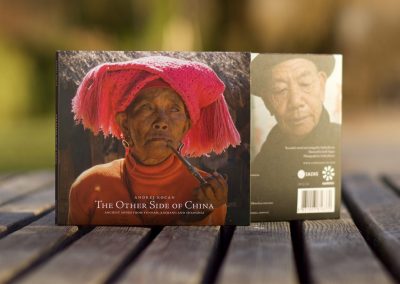 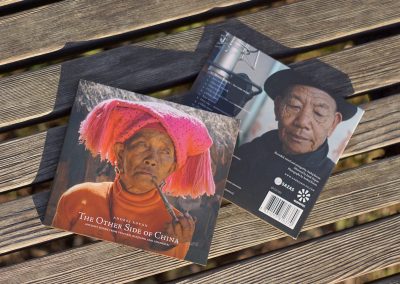 You can order it here

Through the ages, music has been a means for people to express themselves during work, spiritual worship, celebrations and ceremonies. Today, the traditional music and singing styles have survived mostly only in small communities in remote regions. Even in those places, as a result of modernization these styles are no longer being practiced by the younger generations, and are now threatened to become lost. Recordings of these remaining songs are typically collected by anthropologists. Not only are such recordings usually of a lower quality, they are also kept in archives, making it nearly impossible to access them, let alone listen to them at a higher quality level. The music that does reach us is mostly the so called world music, usually heavily manipulated and suited to the tastes and entertainment purposes of the general (Western) audiences.

This is a collection of songs recorded primarily during field work in Yunnan, a southwestern province of China, where many indigenous tribes still live in their traditional ways. Three songs were recorded at the Shanghai Conservatory of Music: song no. 8, an improvisation on the oldest Chinese – Han – instrument, the Guqin, and songs nos. 19 and 24, from the Kazakh minority from the northwestern province of Xinjiang. All of the songs were recorded from January to June 2015 and then arranged to form a whole, while trying to preserve the spirit of each song, present in the original recording.

Recording, arranging and mixing: Andrej Kocan
Mastering: Iztok Zupan
Label: Klopotec – IZK CD 050
Photographs: Andrej Kocan
With thanks and gratitude to all the singers and musicians for their contributions to this project. 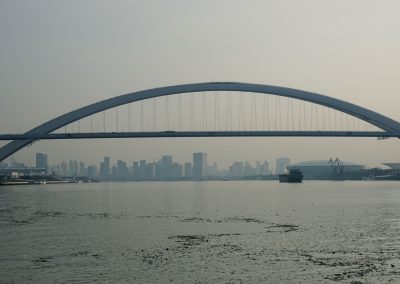 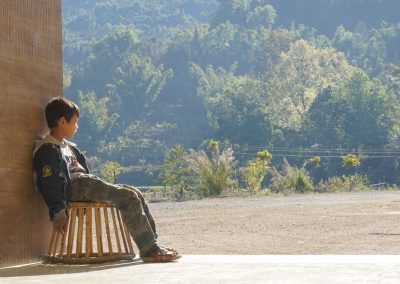 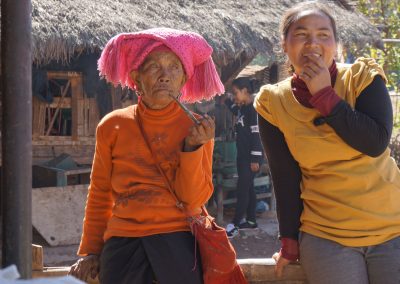 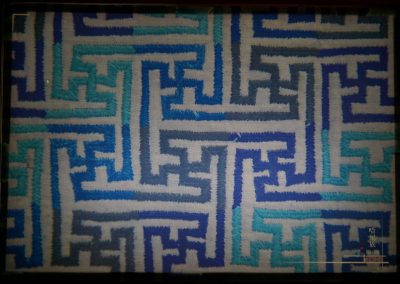 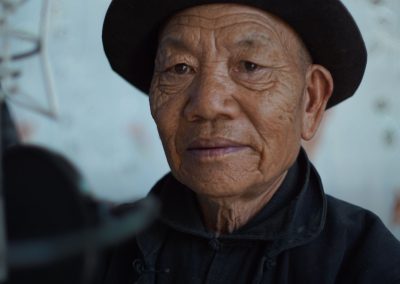 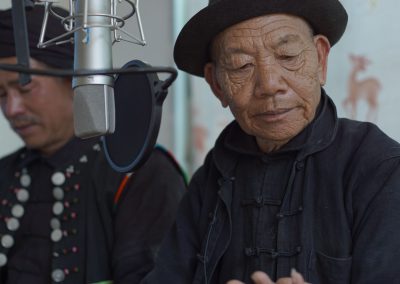 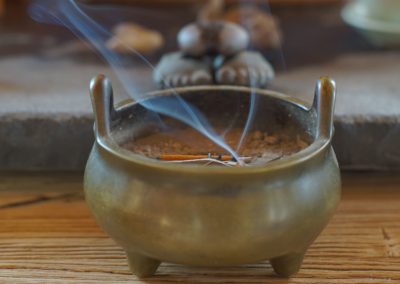 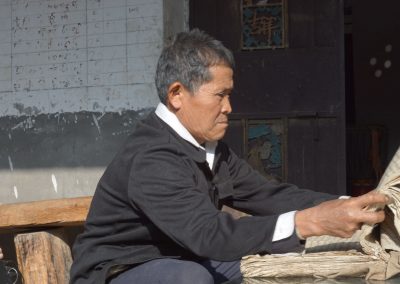 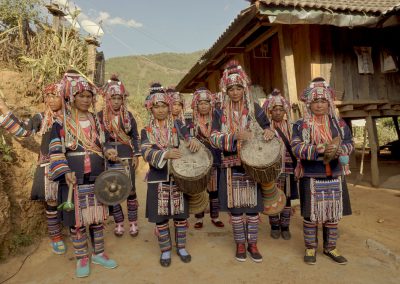 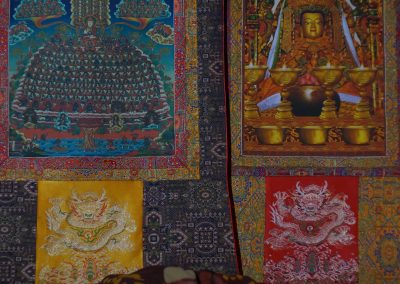 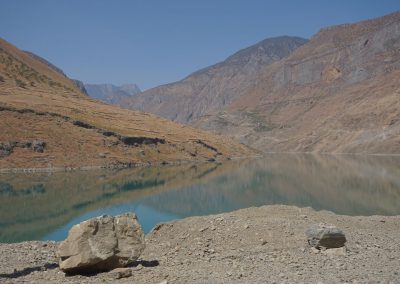 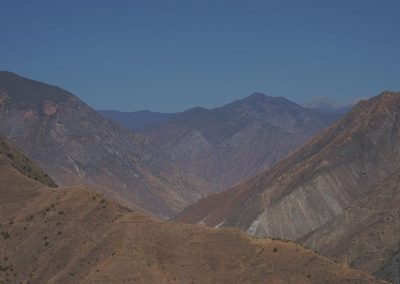 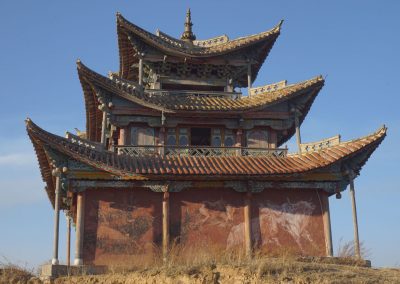